The sacred area and the Thesaurus

In the Late Punic age (IV-III century B.C.) this area was outside the populated area of Krly (Cagliari): here a sanctuary dedicated to a divine Semitic was to appear.
Only a part of the sacred enclosure remains (temenos) and the thesaurus, a small monument to collect monetary offers. The thesaurus, found where the altar would have been, is made of 3 parallelepiped blocks and one of limestone with a small well 1.40m deep. It gave back 307 bronze coins dated from the III century B.C. onwards: offers from the believers or payments for sacrifices. They are proof of the continuous use of the sanctuary for various centuries, until the demolition of for the reorder of this sector of the city in the Late Roman Empire. 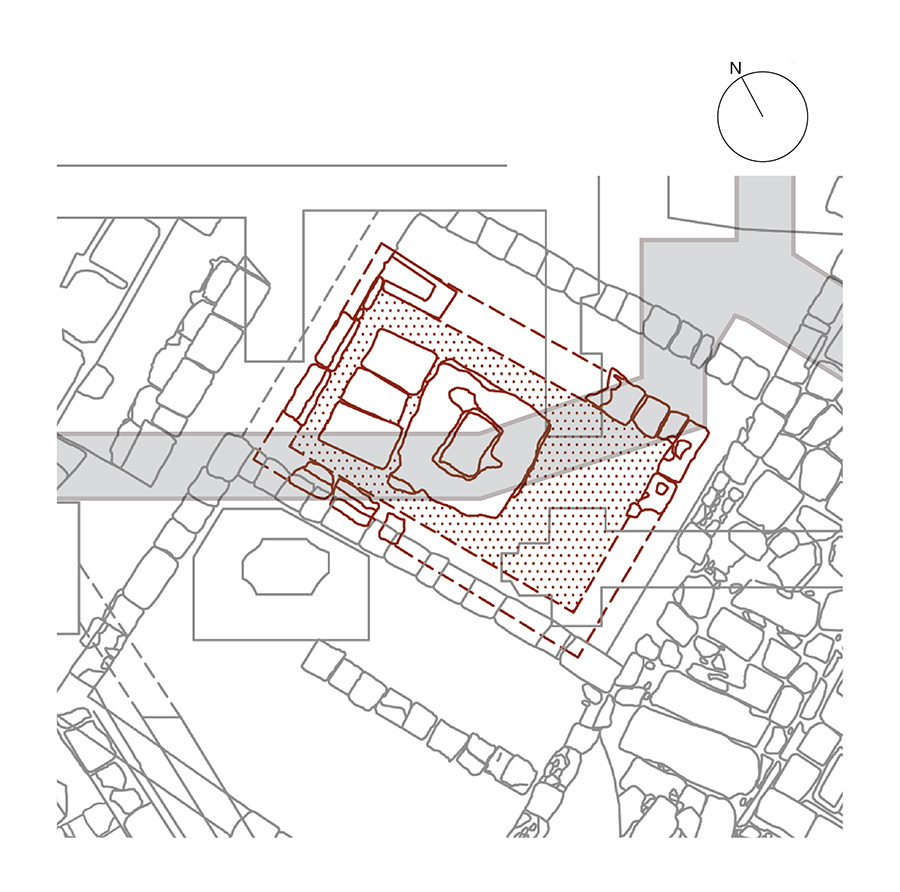